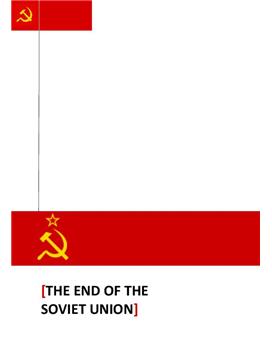 • Introduction to the article
- Basics

The world has never seen a regime develop at such a great speed as the Soviet Union did, and it is not difficult to understand how the people could not love it after becoming a great economical and industrial nation after centuries of depression, hunger and poverty. The terrible situation under the Tsar empire made it easy for a controversial and “too good to be true” politician to conquer the minds of the people. This sat a revolution in action, slowly growing and spreading like a plague throughout the country and all the way to the battlefront where they were fighting the Germans. In hindsight the people were very naïve for believing in such promises, seeing as this has in many ways ruined their country and future both for themselves but maybe also for their generations to come.

Behind the facade of the Soviet propaganda, there was a brutal and terrorizing government who played their cards very well both nationally and internationally.

In this article, I will be focusing on the fall of the Soviet Union, an empire both admirable and despicable. Although to look at this we will need to look at some basics, bringing us back to the start of the revolution, and I will be writing some of the history during the two wars, World War 2 and the Cold War.

What makes this a special is that 1/3 of the people in the world was communistsor Marxists. Therefore, my question is how this has affected the world both economically and socially. Another important aspect is to look at the leaders of this great nation, although mainly my focus will be on Lenin and Gorbachev the ones who started and ended it... Kjøp tilgang for å lese mer Allerede medlem? Logg inn