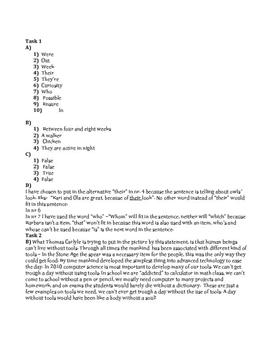 Manuscript for speech: Manuscript on how literature and/or films may start a debate or influence society

Oppgave 3. Task A
“THE PEN IS MIGHTIER THAN THE SWORD”
Nowadays our society is greatly affected by the media like Internet, advertisements, newspapers, celebrities, films and etc. According to me the most powerful object is literature – It motivates people reacting, both in positive and negative ways. Then one can ask why literature has such a dominant role that it changes people's way of thinking? How does written material influence the society? A wise man once said; the pen is mightier than the sword. In this speech I am going to talk about how literature and films influence our society, and how they can help solving the conflicts that occur in our world. The contents of my speech are pointing on the quote mentioned above.
First I would like to talk about how literature and films influence the society and bring different reactions from the community. We learn new things by reading literature or watching films. The American movie Crash(2004) describes different people, with different ethnic backgrounds. We meet a black police investigator, an African American couple, an Iranian family, two police officers, a Mexican locksmith and two black car- thieves. They all live in LA, and they all have racist thoughts and prejudices against other people. Through 36 hours we get a picture of how they behave upon each other, and we also learn how the world is built up with cultural and racial... Kjøp tilgang for å lese mer Allerede medlem? Logg inn