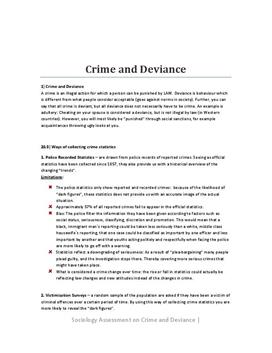 9) James Q. Wilson`s “Broken Windows”
In 1982, Wilson and Kelling published a piece of sociological, right-wing work titled “Broken Windows”. The main point made in this study was that crime flourished in situations where social control brakes down. His theory was based on studying crime at the ground level –where it all began. According to his analysis, some people are always more likely to engage in “incivilities” such as vandalism and dropping litter, but their rowdy behaviour is held in check by negative response and sanctions from others.
You could take a housing estate as an example: If a gang of rowdy youths were told by neighbours and relatives not to tag at the building, leave windows and playground equipment in good shape and were asked to pick up their litter – they are not very likely to disobey the majority of their community. However, if their incivilities had met no opposition, their bad behaviour would not only take place, but also flourish and it may move on to more frequent and serious offences such as dealing drugs, breaking into flats and stealing from the community. Therefore, the police should focus on guarding against crimes, and concentrate on order maintenance.
Moreover, Wilson drew a parallel with this situation to abandoned buildings. The rhetorical question was: “Have you ever seen just one broken window on an abandoned estate?”
Naturally, the answer was no; when one window was broken, most of the others were broken too. Such work would probably be committed by gangs – and if they broke one window and nothing... Kjøp tilgang for å lese mer Allerede medlem? Logg inn